During this time, he was named the Assistant Principal of the Year in the State of Ohio and was nominated for the Assistant Principal of the Year in the United States by the National Association of Secondary School Principals and Ohio Association of Secondary School Administrators. He received this recognition for leading a school turnaround effort in which his building received all A’s on their state report card. He has received Congressional Recognition for his service in the PreK-12 educational setting and has advocated on Capitol Hill for educators and school leaders. In addition to this experience, he has previously served as an adjunct instructor and lecturer at The Ohio State University, University of West Florida, and Bowling Green State University.

Dr. Fowler has presented his research both nationally and internationally, including presentations in China, Italy, and Greece. He is the author of numerous publications on educational leadership that have appeared in both national and international educational leadership journals, magazines, and books. Dr. Fowler received his Doctor of Education from Ohio University, Master of Arts in Education from Mount Vernon Nazarene University, and Bachelor of Science in Education from The Ohio State University. In addition to his degrees, Dr. Fowler has completed a School Leadership Institute at Harvard University and he is currently a licensed Superintendent, Principal, and Teacher. 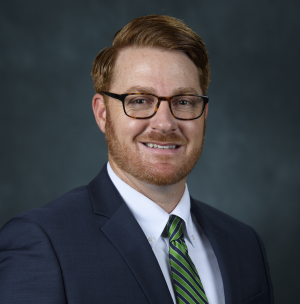